The Interpublic Group of Companies, Inc. is an American publicly traded advertising company. 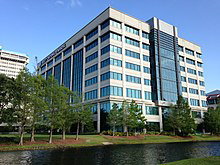 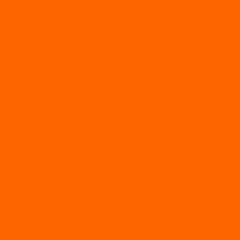