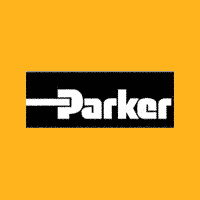 Parker Hannifin Corporation is an American company that specializes in motion and control technologies. The company was formerly known as Parker Appliance Company. The headquarters for this organization are in Mayfield Heights, Ohio, which is directly outside of Cleveland. The company has been around for more than 100 years and has been a publicly traded company for more than 50 years. In terms of motion control technologies such as aerospace and climate control, Parker Hannifin is one of the largest companies in the world. Most people simply refer to the company as Parker. As of 2016, there were 58,000 people working for Parker. Some of the employment opportunities include engineering, sales positions, software development, chemical and biomedical, project managers, supply chain positions like buyers, purchasing specialist in logistics, and many more. 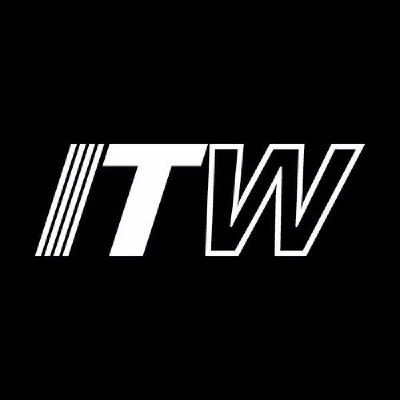