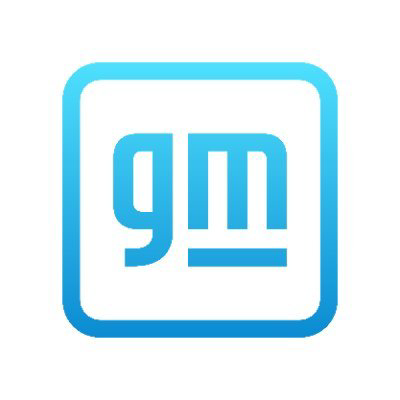 General Motors Company is an American multinational corporation that has its headquarters in Detroit, Michigan. They design and manufacture vehicles and vehicle parts as well as conducting the marketing and distribution as well. They also sell financial services with their global headquarters located in the Renaissance Center in Detroit. In December 2017, GM had 180,000 employees across all of their divisions, which included positions like corporate development, mergers and acquisitions, creative design, customer care, engineering, global solutions, OnStar, global purchasing, loan officers, and management. There also positions along the entire supply chain of GM.General Motors was founded on June 8, 2009, in its present state, but it was actually started on September 16, 1908, as the General Motors Corporation. The founders were Frederick Smith, Charles Stewart Mott, and William C Durrant. 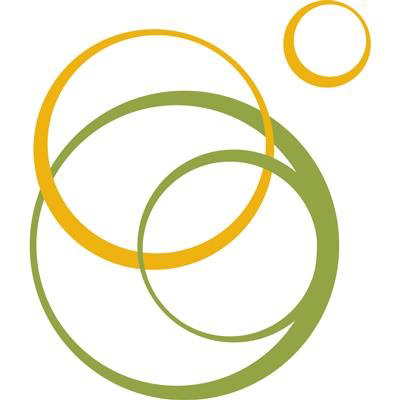 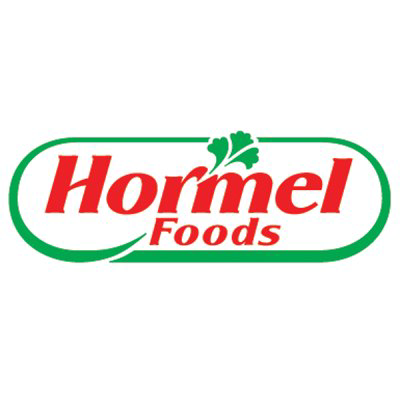 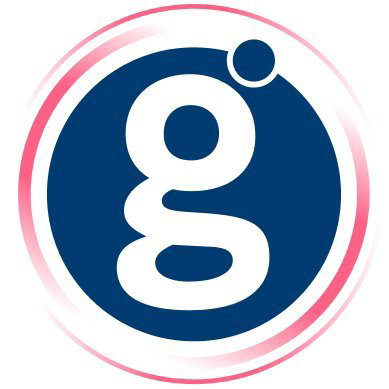