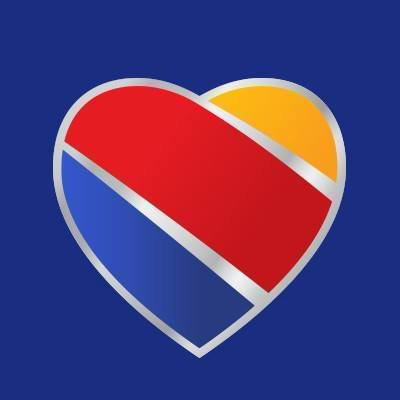 Southwest Airlines is a major United States airline company that has earned a reputation as the world's largest low-cost air carrier. They began in 1971 in the state of Texas, and have now expanded to be one of the largest and most well-known air carriers in the United States. Employment opportunities at Southwest Airlines include pilots, stewardesses and stewards, gate agents and various other support personnel as well as researchers, technicians, investigators and aviation experts. As of June 30, 2018, there were 57,674 active employees working full-time for Southwest Airlines. 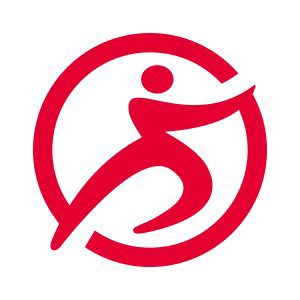 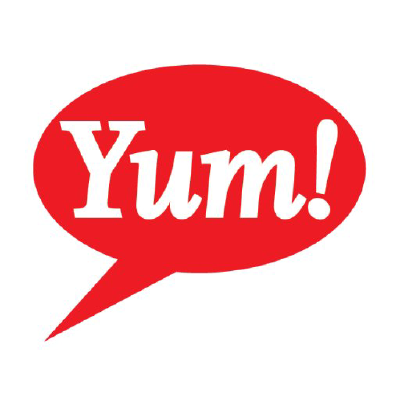