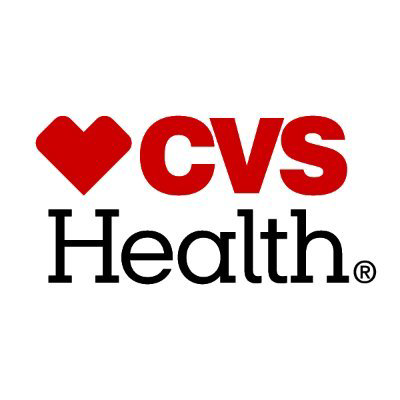 CVS health Corporation, which was previously known as just CVS Corporation or Caremark Corporation, is an American retail healthcare company and pharmacy that has its headquarters in Woonsocket, Rhode Island. You can find a CVS in every major city in the United States and in many of the smaller towns as well. In fact, most cities have multiple retail locations. There are two major parts of the CVS brand. The first is the retail location that sells non-pharmacy goods such as frozen food, toys, over-the-counter medications, household items and seasonal fare; along with the actual pharmacy that is located within the CVS store. CVS had 246,000 employees as of 2017, and the majority of them work within those retail stores or pharmacies. 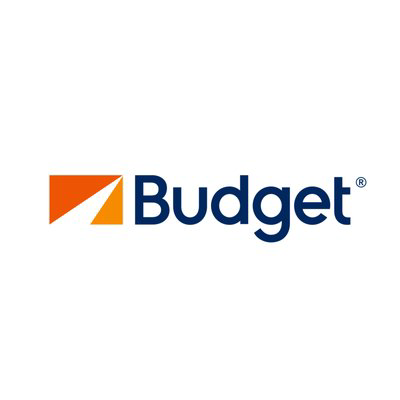 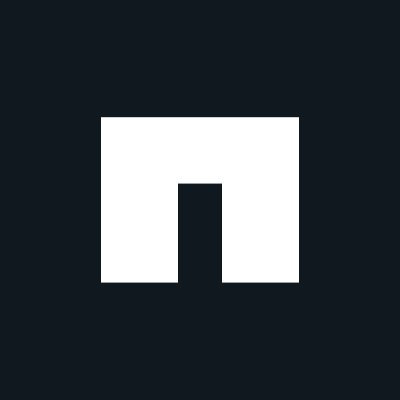