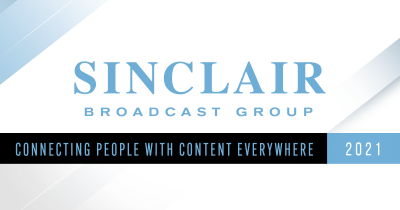 Sinclair Broadcast Group is a publicly traded American telecommunications conglomerate which is controlled by the family of company founder Julian Sinclair Smith. 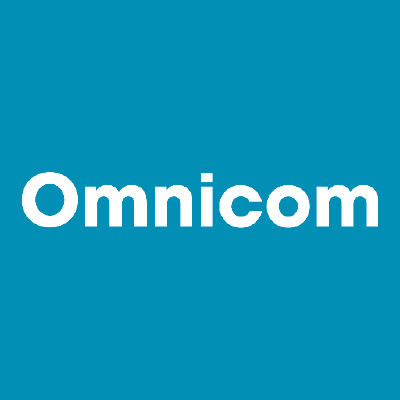 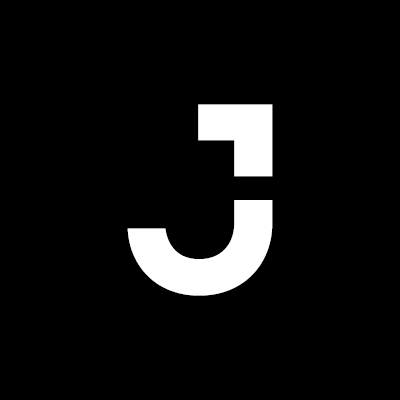