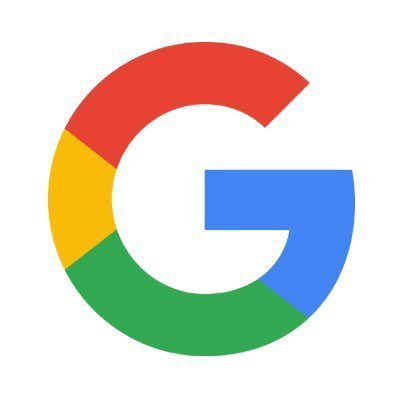 Google began as a search engine and the brainchild of Larry Page and Sergey Brin in 1998. While the company may have begun as an internet search engine provider, it has since grown to encompass a vast range of online tools and hardware products. As of 2018, Google had over 85,000 employees globally. The company has many projects currently in the works, which include R&D projects such as 'self-driving cars' and the TensorFlow open-source software library for machine learning.

Google's growth has followed a logical evolution. As search has become increasingly intelligent, the company has developed methods to try and better anticipate the needs and requirements of its users. This introduced an element of artificial intelligence, as Google's algorithms would try to better understand the meaning behind search requests.

Today, Google considers itself an 'AI-first' company--where AI powers all of its projects and makes new services and products possible. 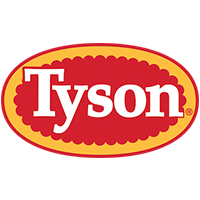 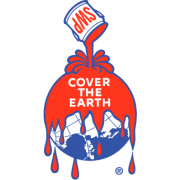